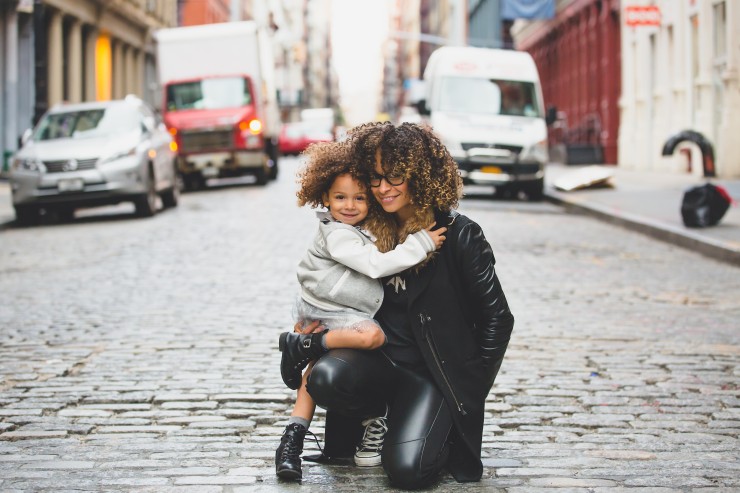 Take a deep breath! This is not another entry to shame you as a parent.

I just left a conference and the theme this year is Back to the Basics. They quoted a really simple, yet brilliant parenting theory I learned about a decade ago from college. Somehow, I found it really refreshing to hear it again. I hope you enjoy it as much as I did. Let’s begin by talking about the four basic categories: 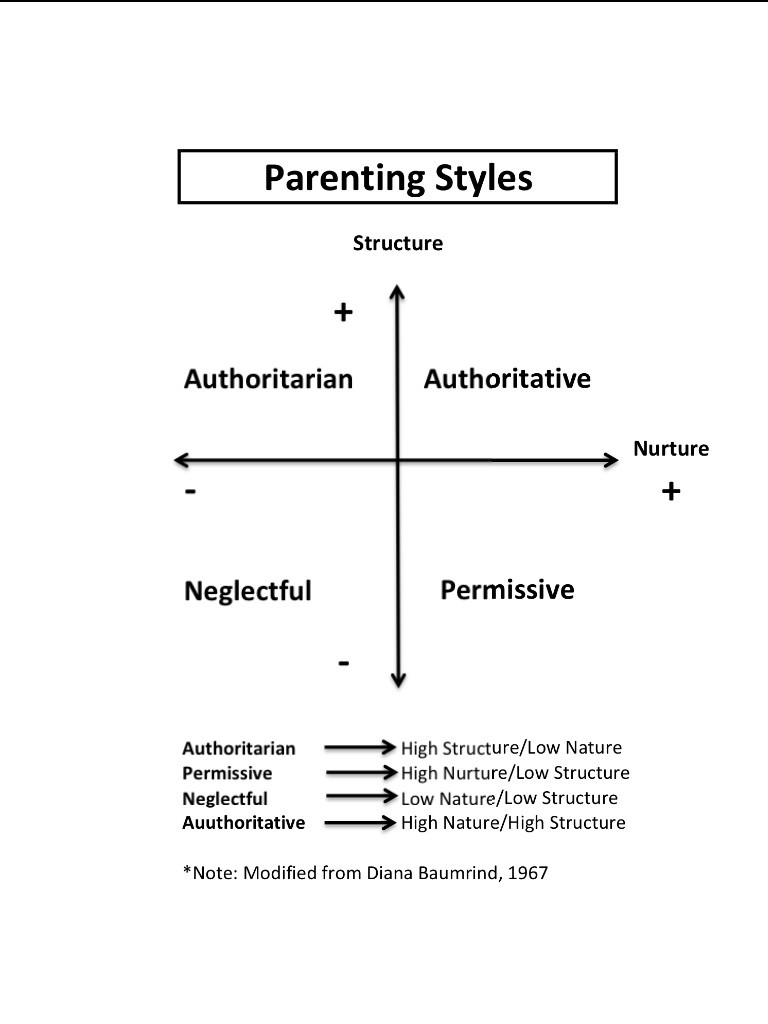 Parents of this style maintain a High Structure/ Low Nurture in their guidance. They are strict and stern. They expect obedience without questions. They use consequences and punishments with little explanations. They also have a hard time giving their children a voice. At a young age, their children might be very well-behaved. They might even get compliments from their teachers about their performance and compliance. However, these children cannot learn to deeply trust. These children are obedient, but ranked lower in happiness and confidence because they associate obedience with love. According to longitidunal studies, they will give them back to the parents in their teenage years by being controlling and not giving the parents a voice.

Parents of this style are highly nurturing, but they do not provide a lot of  structure. They are reluctant to enforce rules. They avoid conflicts and meltdowns by arranging the environment and adjusting themselves. Children raised in this parenting style can’t learn and grow. Reseach has shown that unfortunately they are ranked low in happiness. They also ranked low in self-regulation. Since there is the lack of healthy boundaries, children do not feel safe to explore.

This parenting style sounds just like what it is called. They neglect their children’s needs with low nurture and low structure. They might have been absent emotionally and physically. Children of this parenting style do not feel that they are important and easily internalize that there is something wrong with themselves and that they are the one to be blamed.

This parenting style provides a high level of nurture as well as structure. The parents are the child’s advocate and coach. They offer a high standard in the home. They are responsive to the needs of the child. They let them ask questions and give them a voice. The parents are less likely to use shame and guilt without explaining what is needed to be corrected and how the child might improve. Meanwhile, there is still consistent disciplining with discretion by looking into the matter and look at all that’s going on and balance the nurture and structure. Children raised with this parenting style is more likely to take on their parents’ personal values (virtues).

What Does God Do when He Disciplines Us?

First, let me flip the question a bit. Have you ever heard someone say, “I don’t believe in God because there are just a bunch of stupid rules about dos and don’ts.”  I may not know what parenting styles their parents had or what parenting style they have as parents themselves, but I can guess that they perceived God has the Authoritarian Parenting style.

What about the person who said, “God is love and He will forgive all of our sins, therefore, it does not matter what we do now.” or “God loves us, therefore, He is certainly going to be cool with whatever I do.” A person who says that probably perceived God as a Permissive Parent.

Apparently, I am not God, but I do believe that He cares a lot about disciplinging with High Nurture and High Structure. What does that mean?

“For the Lord reproves him whom he loves, as a father the son in whom he delights.” (Proverbs 3:12)

God is High on Structures

When God gives the Israelites guidance on how to be God’s nation as they left Egypt and were entering into the Promised Land, He gave VERY specific guidelines, not once, but there was a whole another book (Deuteronomy) to further explain and clarify the details. There is no way that you can read those books and say that God is a structure-less God. He never said, “Just kidding. My instructions were a joke, feel free to break them with no consequences whatsoever.” When you withhold reproving your children (or disciplining on an inconsistent basis), we rob their chances to observe the patterns of consequences or the chances to learn to distinguish from right and wrong.

God is High on Nurture

However, God is so nurturing, gracious and merciful over and over to them when they made mistakes. If God struck me with a thunder every single time I made a mistake, I would have died a million times by now. Instead, He said that NOTHING (not even my mistakes and faults) can separate me from His love (Romans 8:38). (By the way, does your child feel it?) He allures us through His loving kindness. He shows His love for us in that while we were still sinners, Christ died for us (Romans 5:8). Are your children confident that while they were wrong, you, as a parent, still love them and still delight in them?